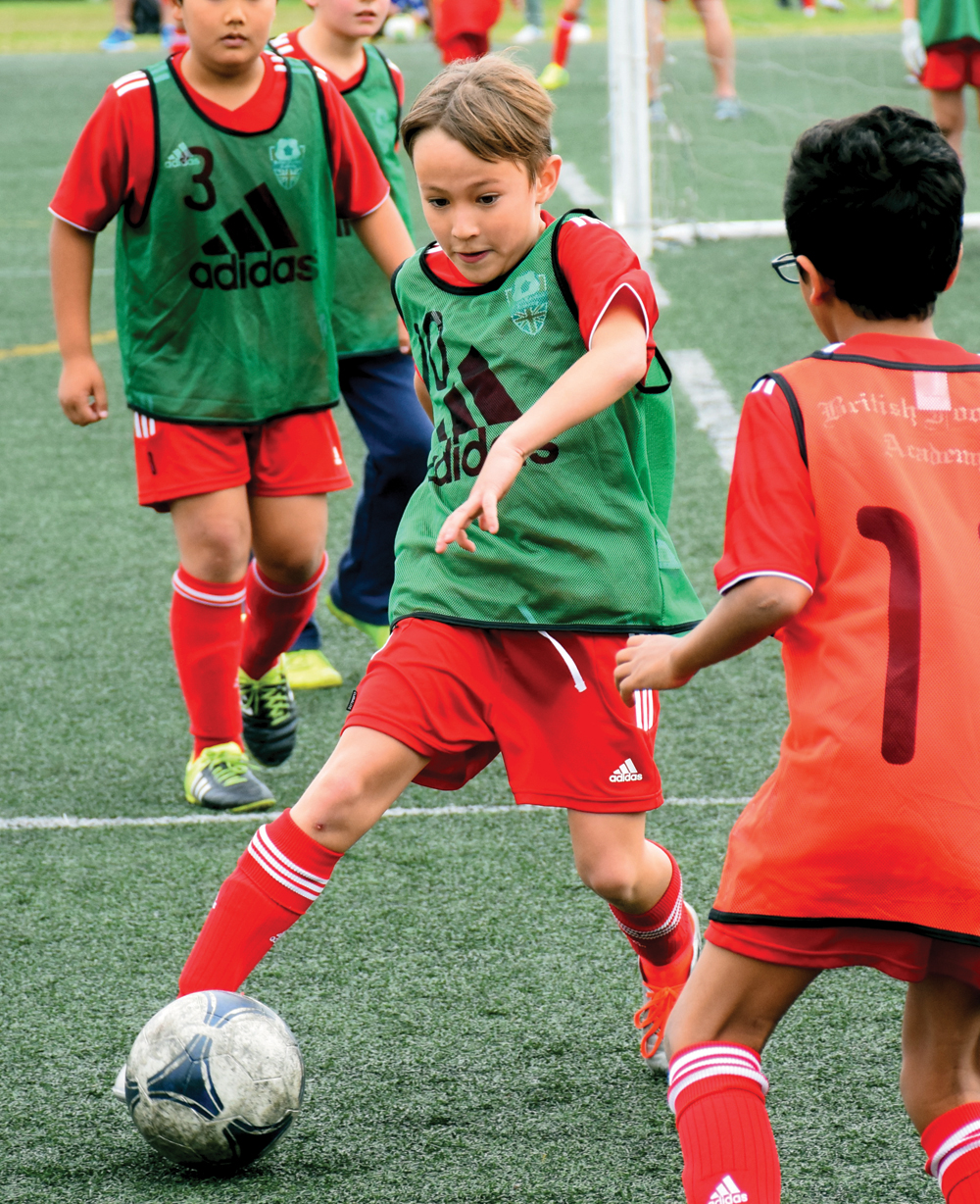 The Coaches at BFA make training even more fun and prepare us for league games on weekends.

After moving to Japan in 2010 and taking on the role as President of adidas Japan I was introduced to Sid and the BFA organization. I soon realized that Sid and his teams passion for football and love for developing kids skills was inspiring and I wanted to be part of that community. adidas has partnered with BFA since 2011 and not long after my 4 year old son Jack joined the club. He is now 12 and part of the BFA Jaguars team playing within a league. I personally attend most training sessions and games on the weekend and can personally vouch for the staff and coaches. It is also a great place for me to meet other parents and for Jack to make long lasting friends. Each year Jack joins the summer camps that BFA organize. I highly recommend the BFA organization and the coaches for what they do for football and for what they do for the community. On top of that, they organize charity tournaments & events to raise money for good causes.
Paul Hardisty, President adidas Japan K.K. 2010 – 2020.

Check out our classes